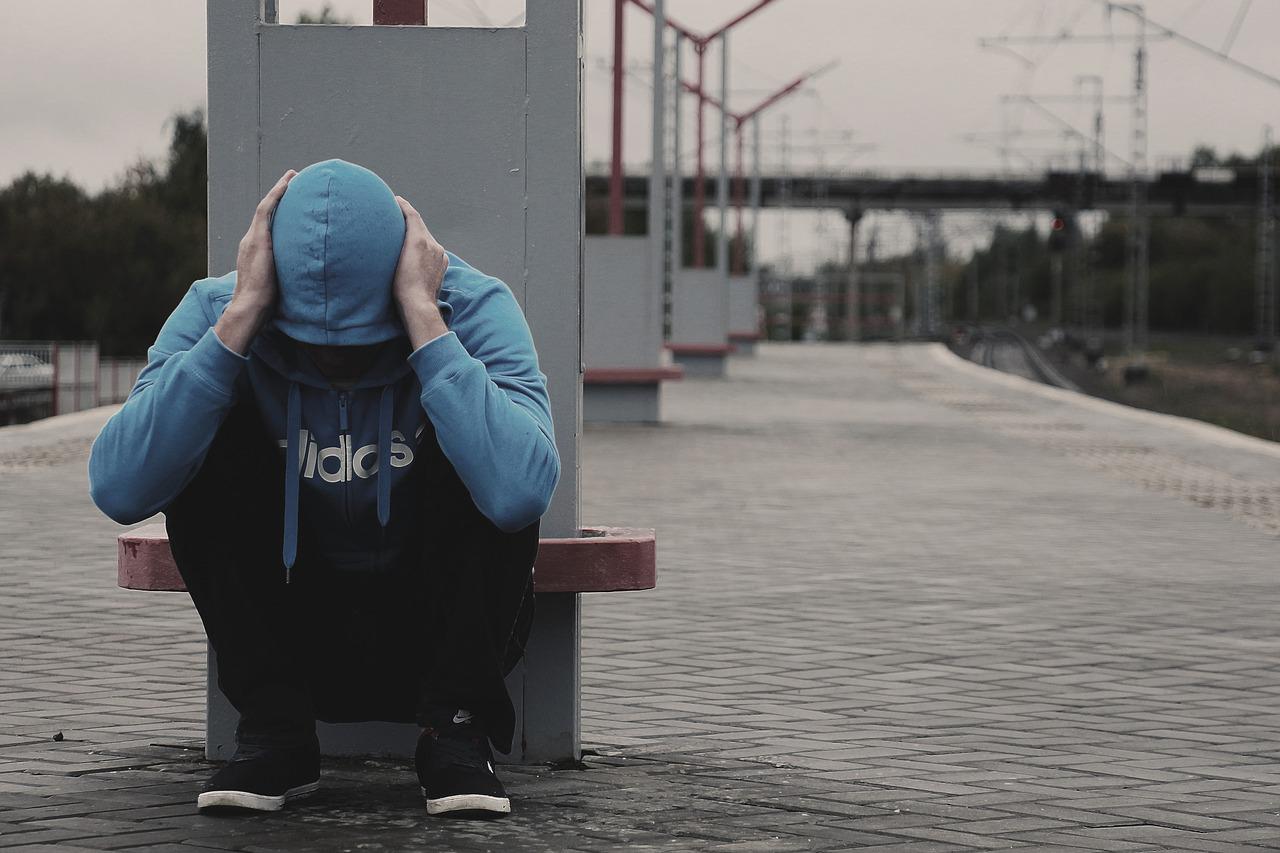 What is Dissociative Disorder?

The thing is, dissociation is incredibly common. When someone is having a traumatic event, almost 75% of those people will dissociate. But, only about 2% of the American population meets the criteria for having the disorder. Also, there is a gender gap in the disorder, as women are more likely to develop it than men.

For the most part, the disorder manifests as the brain responds to a traumatic life event. Many people with the disorder suffer or suffered from some sort of abuse. It is also common to see members of the military dissociate because of the trauma of combat. Stressful situations make the disorder worse. It may be hard for some to get back to normal life when symptoms are presenting. Treatment for the disorder usually involves a combination of medication and psychotherapy. Both are extremely effective and lead to the patient being able to fulfill a happy and productive life. But, some with the disorder have a difficult time finding an effective treatment plan and following through with it. 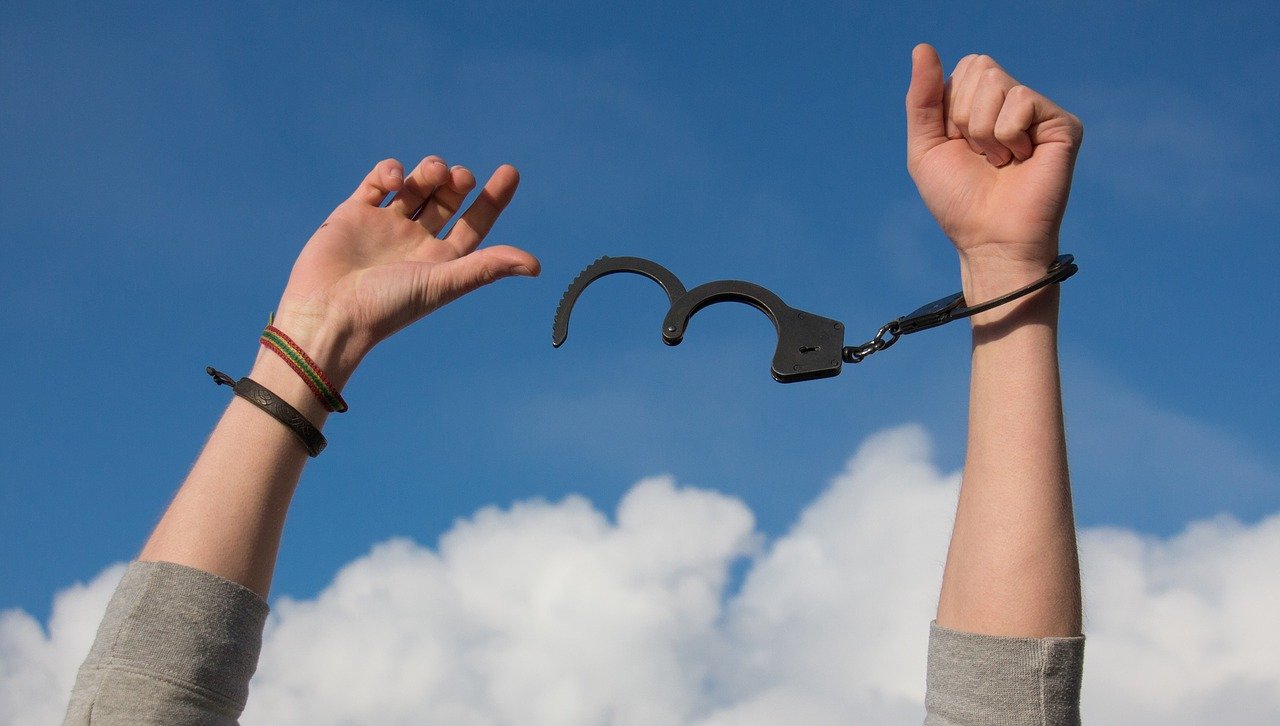 What are the Symptoms of Dissociative Disorder?

Dissociative Disorder is characterized by certain symptoms, here they are:

According to the Diagnostic and Statistical Manual of Mental Disorders (DSM) there are three different types of dissociative disorders, here they are: 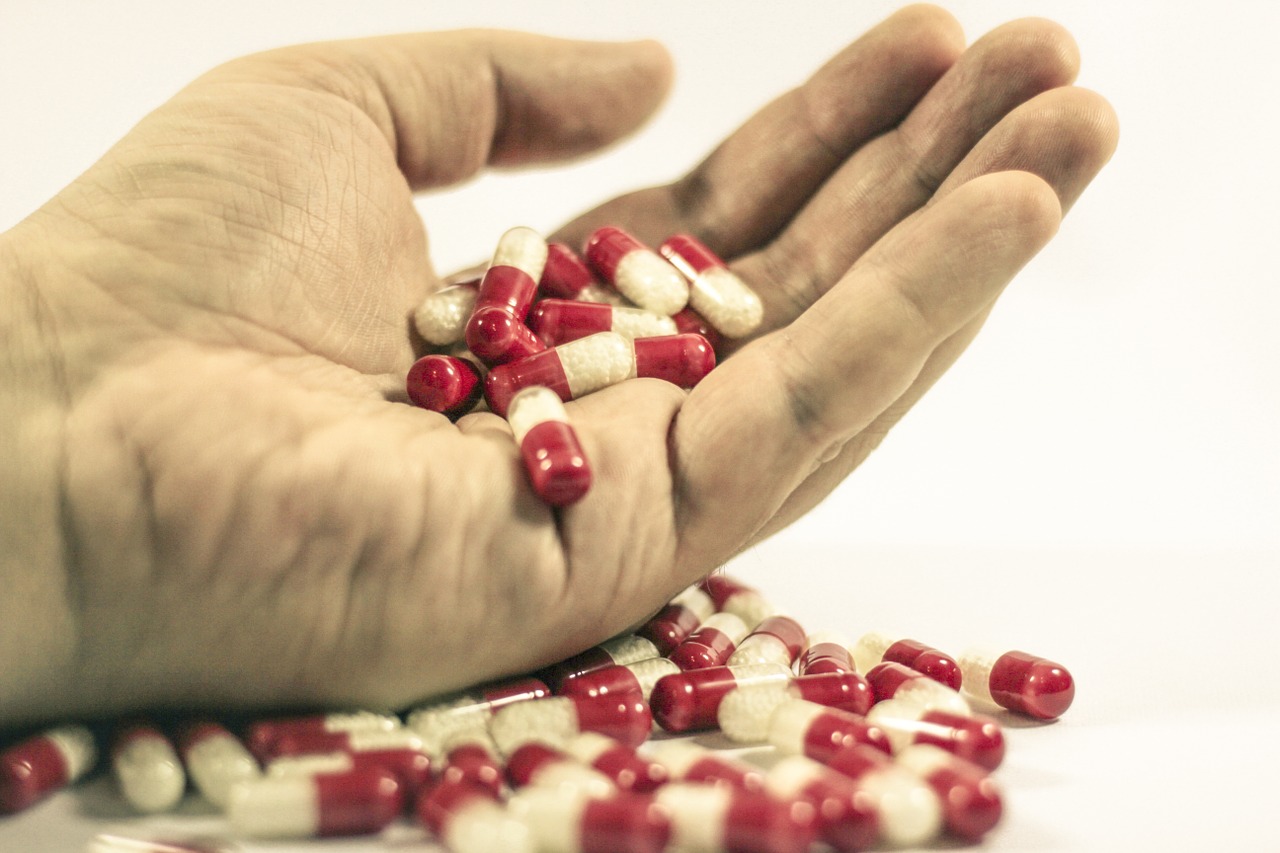 In Conclusion: What is the Treatment for Dissociative Disorders?

There are several different courses of treatment for those with dissociative disorders, including:

In addition to the above treatment methods, those with the disorder may find it helpful to explore similar disorders. Some of these disorders are on the trauma spectrum, while others are related in other ways, here they are:

To learn more about if Embrace Treatment Center is right for you, and what to expect, Contact Us Today!